The Department of Labor has released a new proposed rule to increase the minimum salary for exempt employees. Here are some of the FAQ about FLSA changes that we've received.

What are the new minimum salary levels, and when will they go up next?
Under the proposed rule, which is expected to go into effect around January 2020, exempt executive, professional, administrative, and computer employees must be paid at least $679 per week, on a salary basis.

Employees who are exempt under the Highly Compensated Employee (HCE)* exemption would need to be paid at least $147,414 per year.

*The HCE exemption is an option available for lower level employees who are paid a very high salary. It is not allowed in a number of states, including California, Oregon, and Washington. Most employers will never use this exemption.

Discretionary bonuses, however, may be excluded from the regular rate of pay and overtime calculations. A discretionary bonus can be given to an employee for any reason or no reason at all. Generally, they’re given out of appreciation, loyalty, or good service. While employees may have a sense that they might get such a bonus, they are neither announced nor guaranteed to employees ahead of time.

Does this change even apply to me?
Almost certainly. There are two ways in which employees can be covered by the FLSA. One or both will apply to almost every employee in the country.

The first kind of coverage is called “enterprise coverage.” This applies when an employee works for an employer who has an annual dollar volume of cash sales or business done of $500,000 or more. It also applies if the employer is a hospital, a business providing medical or nursing care for residents, school or preschool, or government agency, regardless of the amount of sales or business done.

The second type of cover is called “individual coverage.” Even when there is no enterprise coverage, the FLSA will cover individuals engaged in interstate commerce. If an employee places telephone calls to another state, sends or receives out-of-state shipments, processes credit cards, debit cards, or personal checks, or partakes in any number of other basic business activities, they will qualify for individual coverage.

That said, California and New York (and soon Washington) already have laws in place that make the minimum salary for exempt white-collar employees higher than these proposed thresholds. As employers must follow the law that is more beneficial to employees, the new proposed federal minimums would not affect employers in these states. 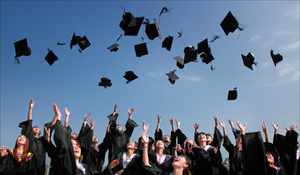 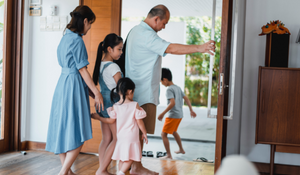 How Paid Family Leave and Related Programs Can Help Your Business 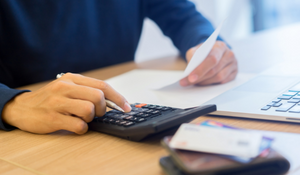 When Exempt Status Is a Status Symbol